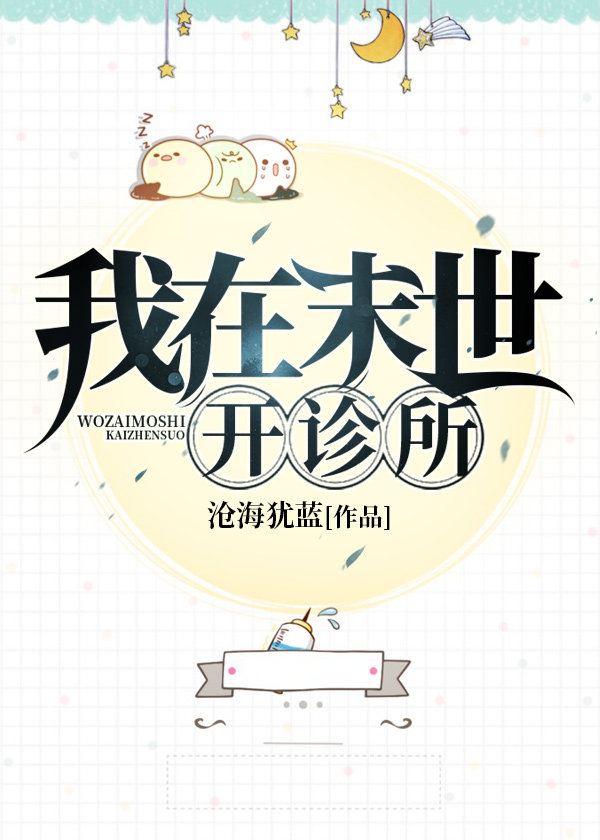 Hello everyone!
I’m just releasing Apocalypse Clinic as a teaser, so if anyone wants to pick it up after chapter 5, just go for it ; )
– THISBRO

Dropped, sorry. If any translators wish to pick this up, feel free to continue from where I left off. If you’d like the gdocs for previous chapters, do let me know.
– waterlemon

Wen QingLing, as a wood and psychic type ability user, was backstabbed by his cousin at a critical moment and was pushed out to block zombies. He was bitten and his teammates fled.

He decided to find an auspicious place to die.
But while he didn’t die, the zombies around him did.
Wen QingLing, “???”

Yes, Wen QingLing became a zombie, but he mutated.
He breathed, had a heartbeat, and had self awareness, there was practically no difference between him and humans.
He had authority over zombies, his wounds healed themselves, and where his blood was spilled, life was restored.

Wen QingLing returned home to help his zombie parents regain their minds and restored their decomposing bodies back to their original appearance.
They opened a clinic in the City of Zombies, and would only treat zombies or infected people. All it cost was crystal nuclei.

The survivors went crazy, they all went looking for their zombified relatives in hopes of a miracle.

Career first, feelings second. 1V1 both are virgins, both are each other’s first love

The top and bottom are on different sides, in the beginning, they would have differing opinions, but later on, they would reach an agreement.

I'll try my best to update as fast as I can, though I can only guarantee you quality. If you like what I do, please consider buying me some coffee and commenting. Also, please do not repost or retranslate my works.

They Regretted it After Their Hearts Turned to Ashes 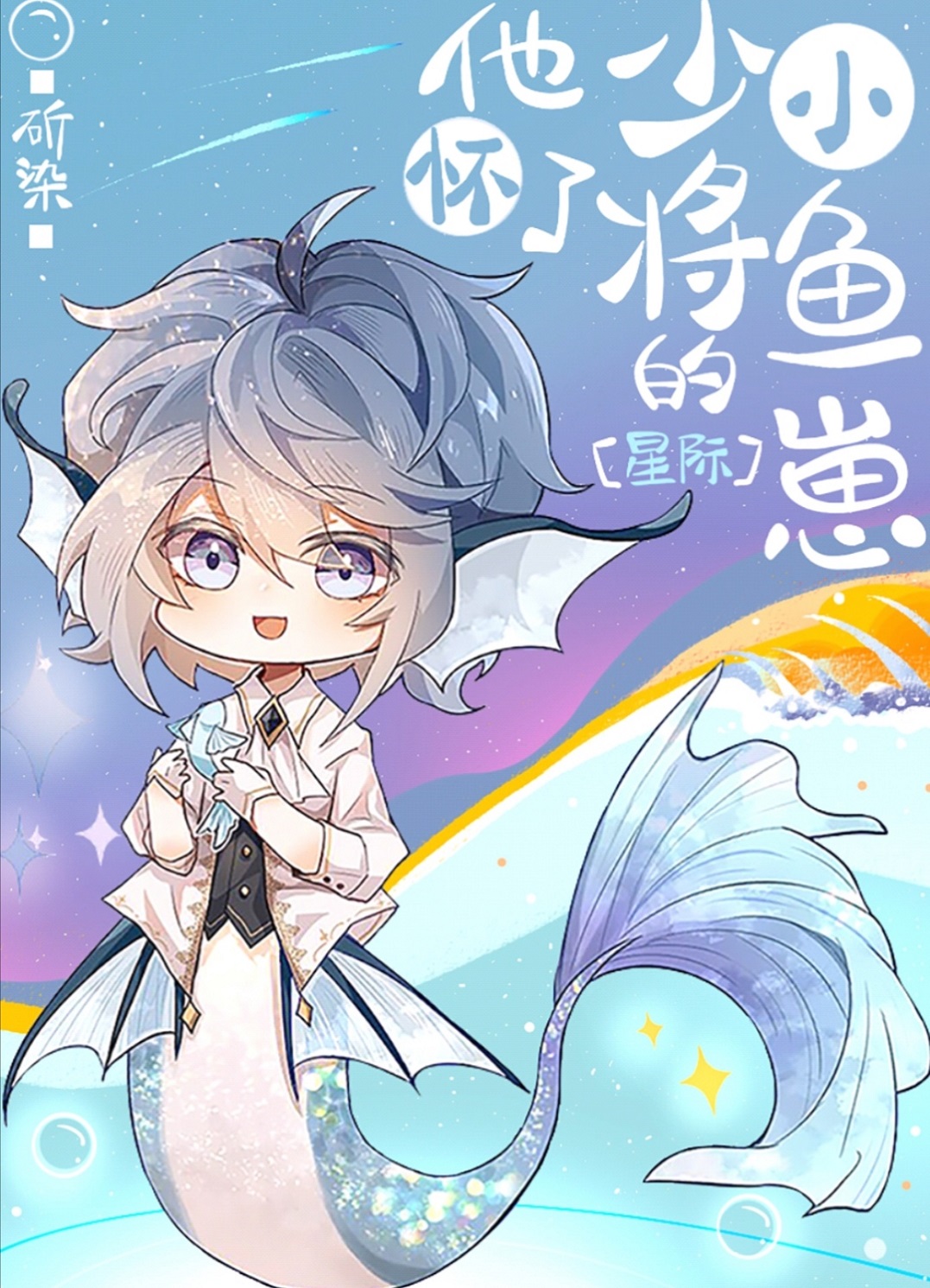 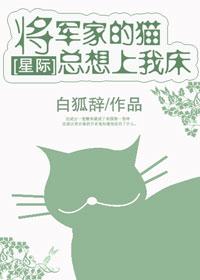 The General’s Cat always wants to climb into my bed 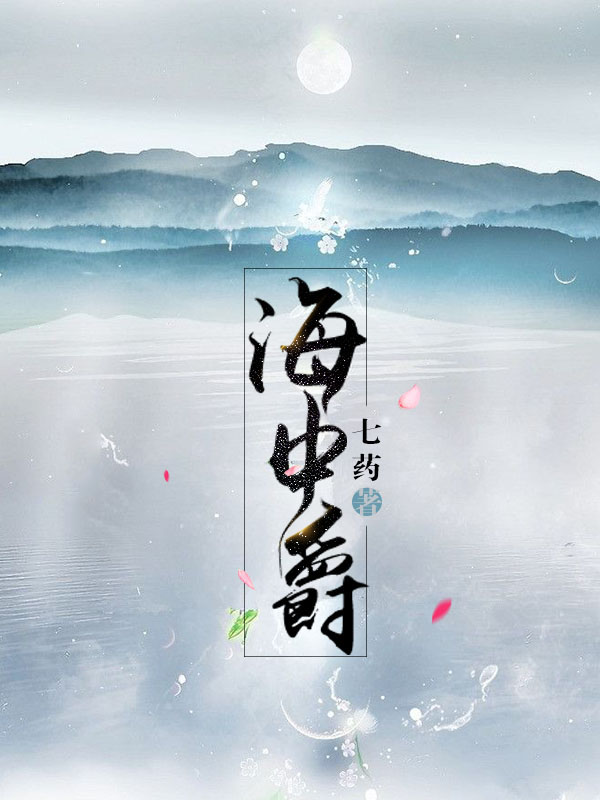 Knight of the Sea