They Regretted it After Their Hearts Turned to Ashes

This is a heartbreaking story about finding family and finding love. There will be some face slapping and a HE for the MC, so don’t worry!

This story contains depression and the loss of a loved one.

From childhood to adulthood, Luo Zhi didn’t seem to have done anything right.

His biological parents didn’t like him. They only saw an excellent eldest brother, a caring sister, and a sensible stepson in their eyes.

The sister whom is well-behaved towards everyone else, only treats him as air.

The childhood friend that he grew up with would accept his gifts on the surface, only to turn around and throw it to the stray dogs on the roadside.

When he debuted as a singer, it was not gifts that he received, but countless of threatening letters scolding him for using his family background to oppress others and threatening him to quit the circle.

He started his own film and television company, and spent money to hire an eighteenth-tier star1similar to z-list celebrities: “people who are only slightly famous, or who are famous but not for doing anything special” to say “Happy Birthday” to him. When the little star unexpectedly exploded into the top stream, it was regarded as a robbery by fans, and it was picked up and scolded all the way to the hot search.

When they were on a cruise, the family accidentally fell overboard, and Luo Zhi was immersed in the bone-chilling ice cold water. He could only watch as his always indifferent eldest brother eagerly stretch out his hand to save his adopted brother.

As he was completely engulfed by the darkness, Luo Zhi finally felt that the world was really dull. If someone who can love him existed in this world, let them appear. He wasn’t able to find them anyways.

After waking up in the hospital, he leaned back against the bed. He didn’t care about his current state of health, nor did he care about the treatment. He was no longer interested in anything. But this time, everything was different.

His parents kept going to top hospitals and begged countless doctors just to save his life.

The eldest brother’s eyes were red while he took care of him.

His sister cried to the point of fainting by his bedside.

With scarlet eyes and fierce methods, he frantically took revenge on the eighteenth-tier star who slandered him at the beginning.

He was inexplicably on the hot search once again, but this time the entry became #The whole world is waiting for Luo Zhi to come back#.

Later, the whole world did not wait for Luo Zhi.

However, someone familiar with the matter revealed that the Ming family, who built an entire maritime business empire and sank a top-level luxury cruise ship worth hundreds of billions of yuan, not only has another young master, but also the youngest captain who sails the world.

📜 Table of Contents
Chapter 1 To 9

Just your average BL lover that would take any and every opportunity to ship BL couples ✧･°:*\(⁀ᗢ⁀)/*:･°✧ Please buy me a ko-fi to support my mission of spreading more love around (⁄ ⁄>⁄ ▽ ⁄<⁄ ⁄)

When an alien is bound to a world-saving system 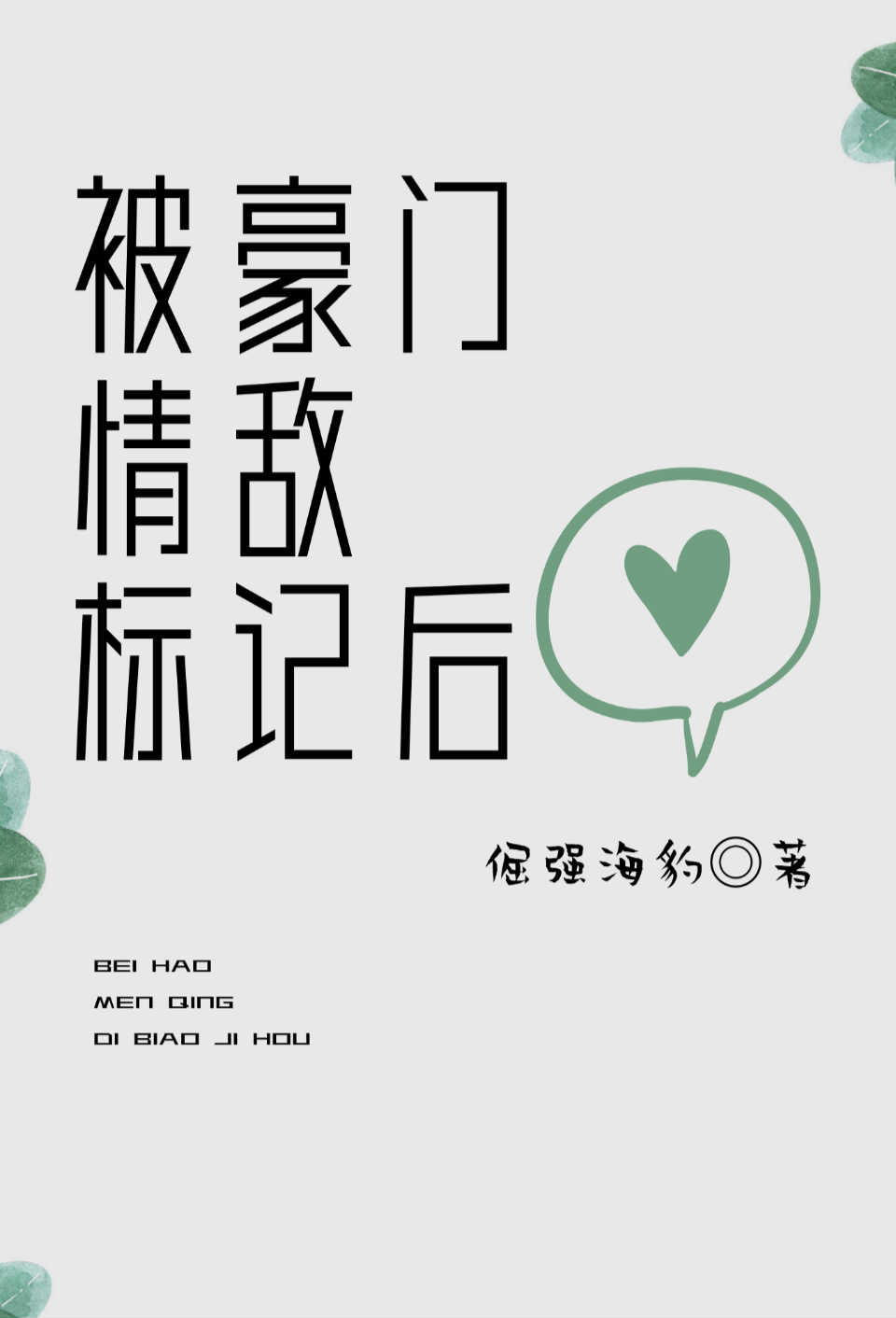 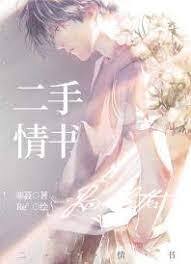